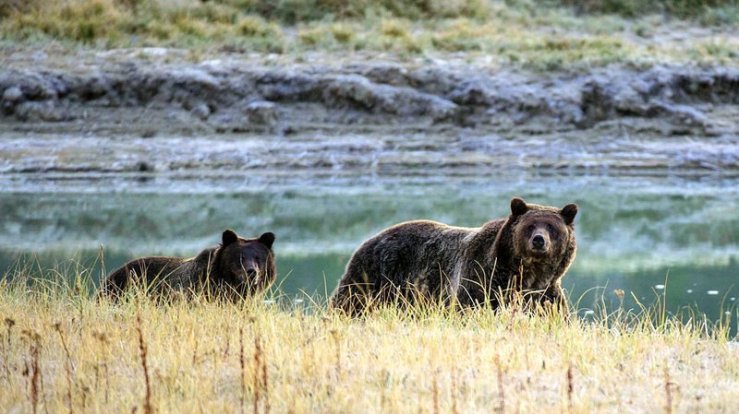 For the first time in more than four decades, the Yellowstone grizzly bear is set to lose its federal protections under the Endangered Species Act. Citing a rebound in the bear’s population, the U.S. Department of Interior announced its intention Thursday to end these protections and return oversight of the animal’s status to the state level.

The agency says the rule to remove the grizzly from the endangered species list will be published “in coming days” and “will take effect 30 days after publication.”

“This achievement stands as one of America’s great conservation successes; the culmination of decades of hard work and dedication on the part of the state, tribal, federal and private partners,” Interior Secretary Ryan Zinke said in a statement. “As a Montanan, I’m proud of what we’ve achieved together.”

Since those federal protections were instituted in 1975, the Greater Yellowstone Ecosystem grizzly bear population has climbed from 136 to roughly 700, according to the National Park Service. The NPS says the bears — which generally roam in Wyoming, Montana and Idaho — “have gradually expanded their occupied habitat by more than 50%.”

After 42 Years, Yellowstone Grizzly Will Be Taken Off Endangered Species List